The Monopolization Of Our Medical System 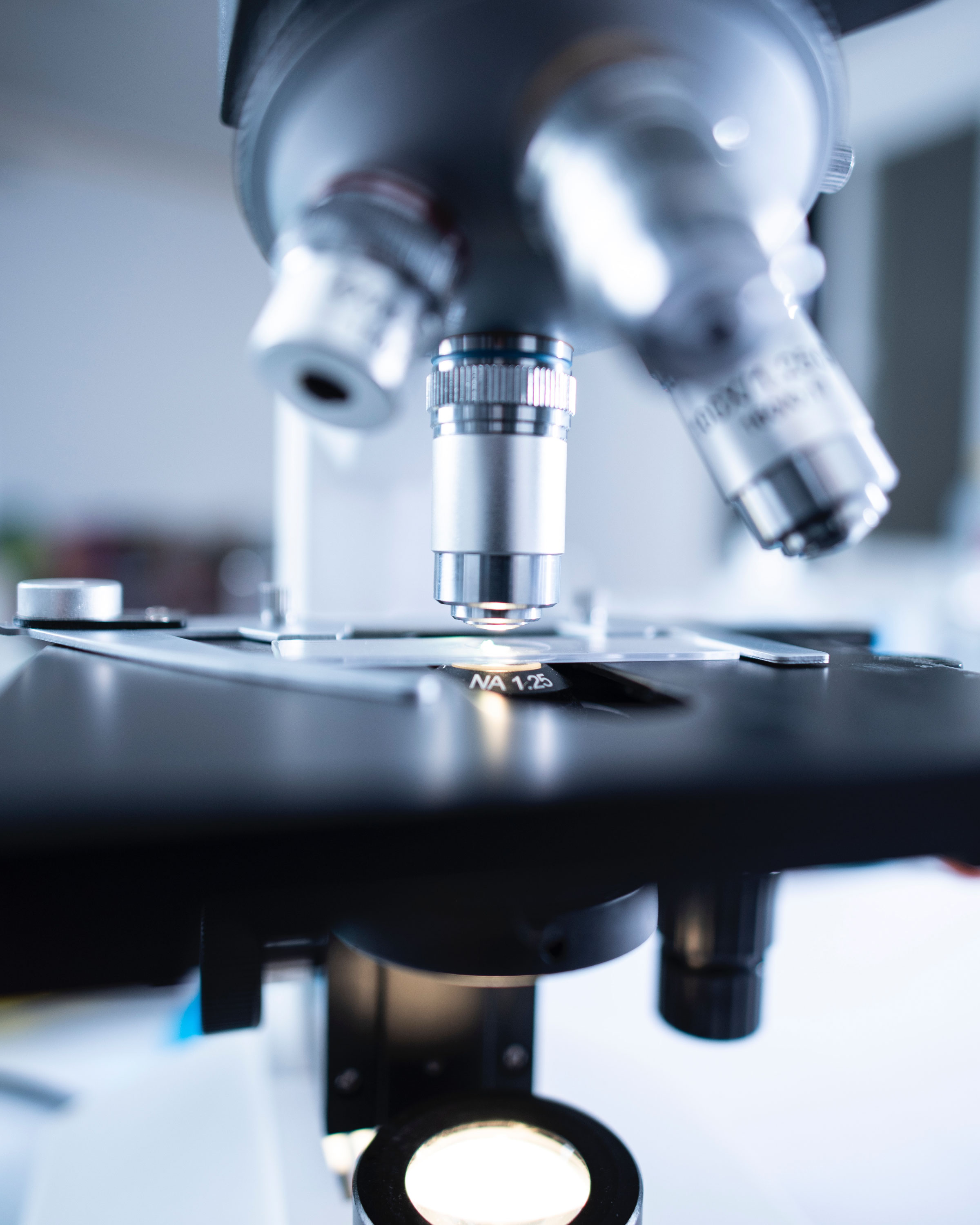 From the award winning producer who brought you On Native Soil comes a shocking new documentary on the monopolization of our medical system.

“Your back pain will require SURGERY”

“Without these pills, you face life-long PAIN”

That’s what the doctor tells you, but who tells the doctor what to say?

Influencers
A visit to the doctor can be traumatic enough. Now we learn about the “influencers” – the people you never see, but whose job it is to turn you into a compliant, pill popping, revenue generation unit and at all costs. Doctored reveals the unseen tactics of these “influencers” in an investigation that leads to the highest levels of the American Medical Association (AMA) and reveals an alarming portrait of deception and criminality. Along the way we wonder: Is much of what we “know” about modern medicine just slick marketing from companies that profit when we’re in pain (or by putting us in pain)? Why aren’t we being told about the successes of natural therapies? Why do so many people think chiropractors are “quacks,” nutritional supplements a waste of money, and acupuncture a fringe therapy?

Medical Monopoly
Is it because the “Medical Monopoly” spends millions a year attacking, ridiculing, and trying to discredit these natural therapies? The answers are almost beyond belief, until Doctored takes us into the courtroom with five chiropractors who, having been labeled “an unscientific cult,’ fought back and won a landmark verdict. Their heroic story forms the backdrop of one of the most personally compelling documentaries ever. Because of their bravery, the medical industrial complex is no longer blocking access to safe natural alternatives, pill popping is giving way to smarter preventative care, and purveyors of sickness are being shoved aside, resulting in a healthier life for us all.

Critic’s Quotes
“An involving, well-crafted, humane look at a topic that stands to affect us all.” -LA TIMES

“Doctored frames the nearly century-long campaign against chiropractic care as a marketplace battle in which the stakes are dollars rather than health.”- THE VILLAGE VOICE

“A vital eye opening expose. A must see.”-NYC MOVIE GURU