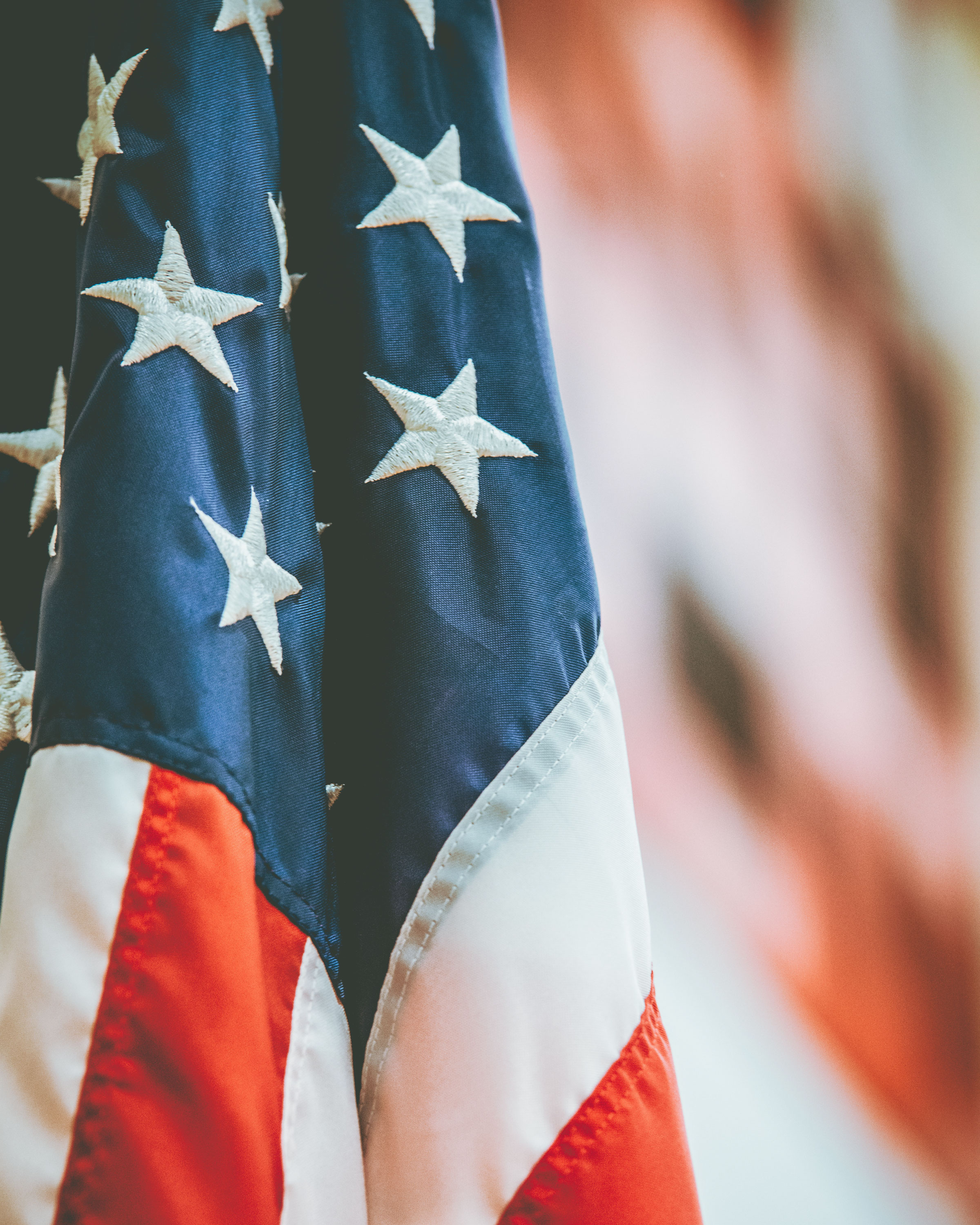 About a month after The 9/11 Commission Report came out, I was making a documentary with Ron Silver as the narrator. He raved about it, saying it read like a novel. He was adamant that every American should read it. (Sometimes Ron is on the right, sometimes he’s on the left. Either way, he always takes a stand, he’s always active, and he’s always informed.)

He was right. It read like a novel. Gripping, fascinating, a literal page-turner.

But somehow I bogged down after the first 60 pages or so. Then it became one of those books that I would pick up and read for a while, skip around in, and take on business trips (but read magazines instead). And I’m an avid reader.

Every time I would start into it, I’d be amazed, angered, and captivated. Then, invariably, I’d set it to the side where it would sit on my desk, nagging to be read.

I’ve been around long enough to recognize avoidance. If I’m choosing to read the free Delta magazine instead of the book I lugged on the trip, something’s up. The fact is, the Commission Report contains too much information about too painful of a subject. I would wager that only 5% of the copies sold were read. But what the Commission found was far too important to sit on a shelf.

In my opinion, even the media dropped the ball. They covered the Report briefly and superficially.

If this information was ever going to really get out, it had to be a film. Not a fictionalized version, not a dramatized version. It needed to be a full-on feature film, a documentary that captured the spellbinding stories of the book, while exposing the shocking facts that the Commission uncovered – using the very people who lived it.

A month of mulling it over convinced me it was the right thing to do; in fact, it needed to be done.

I began putting together a team to create On Native Soil: The Documentary of the 9/11 Commission Report. In late 2004, David Lewine and Alan Winters signed on as Co-Executive Producers and we went on the hunt for a producer/director. Alan narrowed our field to 5 interested producers, and I flew into Los Angeles for 2 days of interviews.

Alan kept pitching a producer/director named Linda Ellman. He’d worked with her before and thought she’d be perfect. Linda worked for NBC News for years, and had been Tom Brokaw’s producer. She’d also executive produced “Hard Copy,” and had many, many television programs to her name.

I liked her news background, but she was up against some heavy hitters. Three of our other candidates had been nominated for Academy Awards, and two of them were Academy Award winners. As a result, with me, she was starting on the ground floor.

At this level of filmmaking, it’s hard not to be impressed. Everyone we met with was fantastic. Linda was our 4th meeting. After 5 minutes, there was no question in any of our minds: she was the one. It was one of those occasions where you can’t help but feel sorry for the next interviewee; Linda owned this project, and everyone in the room knew it. Her energy, her excitement for the project, and her almost tangible commitment to the concept made her the only choice.

So, there I was. 2 Oscar-winning documentarians waiting for a green light, and they didn’t stand a chance. Linda Ellman had literally stolen the show.

We negotiated her deal through her agent at CAA. Her agent, David Tenzer, worked over Christmas to make sure all the details were taken care of. (I take back every negative thing I’ve ever said about agents…).

We quickly realized it wasn’t just important that this film be made; it had to be made right. In interviewing Lee Ielpi, he reiterated the words he spoke when he testified before the 9/11 Commission: “…The eyes of the families of 9/11 are going to be on you. And if the task you’re taking is not done correctly, the 9/11 families are not going to let you rest.” That evolved into the standard that On Native Soil had to measure up to; it motivated, inspired, and frightened us.

What started as a three-month project ended up taking over our lives for the better part of a year, far beyond anything we had planned for. Over and over, it cost more, it took longer.