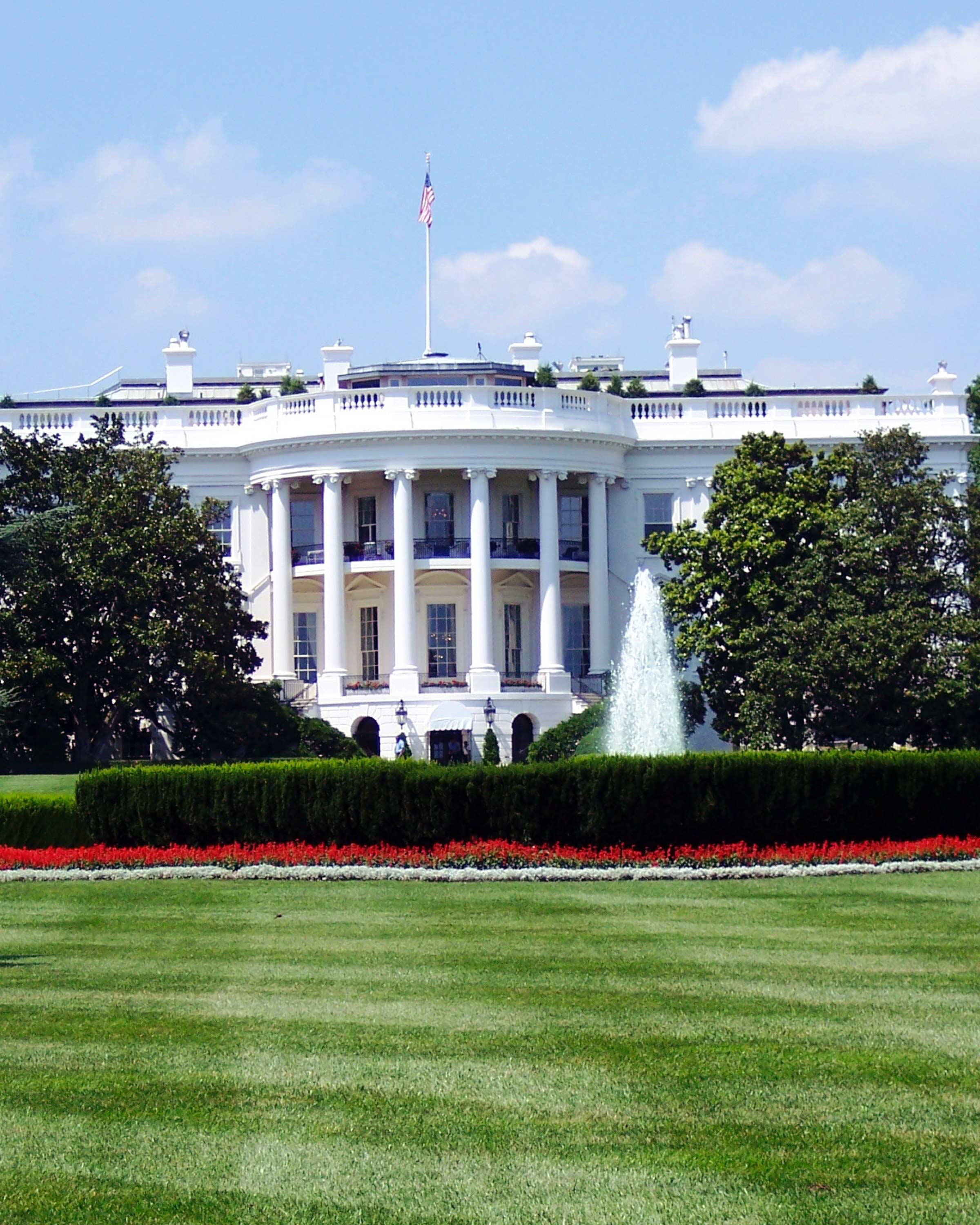 Byrne has teamed with Michael Moore nemesis Jeff Hays for a documentary movie designed to (however improbably) put Gary Johnson in the White House rather than Hillary Clinton or Donald Trump.

Hillary Clinton and Donald Trump are simply players in a corrupt system designed to keep outsiders — in particular, Libertarians — from achieving political success, according to a multimillionaire tech entrepreneur who has teamed with a documentary filmmaker to prove it. DONATE NOW

Patrick Byrne, founder of Overstock.com, a $400 million online retail company, is bankrolling much of a $1 million film that will disparage the Republican and Democrat parties, some of the media, pollsters and others who they think are in the tank for the two major parties and unfair to Libertarian presidential candidate, Gary Johnson.

The movie, Rigged 2016, is produced and executive produced by Jeff Hays, whose first foray into documentary filmmaking was Fahrenhype 9/11, a movie that sought to debunk claims made in Michael Moore’s Fahrenheit 9/11. Hays met Byrne when Overstock.com purchased rights toFahrenhype 9/11 and the outlet sold 500,000 DVD copies of the film in a three-week period just prior to the 2004 presidential election that pitted George W. Bush against John Kerry.

Byrne, a sometimes controversial figure for his criticism — some would say conspiracy theories — of the intersection of Wall Street and government, is wading into filmmaking for the first time with Rigged 2016, but says he’s considering more such investments, including making narrative films that would promote his libertarian values.

“I would like to make movies that have a point to them,” says Byrne, who adds he is fiscally conservative and socially liberal and acknowledges that a dozen years ago he was Utah’s largest contributor to then-Sen. Hillary Clinton.

Rigged 2016, which will feature interviews with Glenn Beck and footage of Rachel Maddow and other prominent people in the news media, will get a theatrical release in New York and Los Angeles in early October then go free online thereafter.

Since November, another documentarian, James Greenwood, has been embedded with the Johnson campaign, and Hays and Byrne have licensed his behind-the-scenes video and brought him aboard as a producer on Rigged 2016.

Their goal with Rigged 2016 is to expose the masses to Johnson and help him to get his poll numbers high enough to be invited to the presidential debates, which right now include only Democratic nominee Clinton and Republican nominee Trump.

“The big lie is we only have two choices,” says Byrne. “Let the people compare him to the other two. He’ll mop the floor with them.”

Byrne and Hays even see a “bank-shot” path to the White House for Johnson, who is polling around 8 percent nationally, though he’s at 14 percent in Colorado and 26 percent in Utah, where Byrne lives.

“If Johnson can win three to five states and Clinton and Trump fight to something close to a tie and neither gets the majority of electoral votes, it goes to the House of Representatives, where Democrats will prefer Gary to Trump and Republicans will prefer Gary over Hillary,” says Byrne.

Outside of favoring the Libertarian candidate, Rigged 2016 is striving to be non-partisan when it comes to Democrats and Republicans. “There’s no footage of Trump making an ass of himself or Hillary looking bad,” Hays promises.